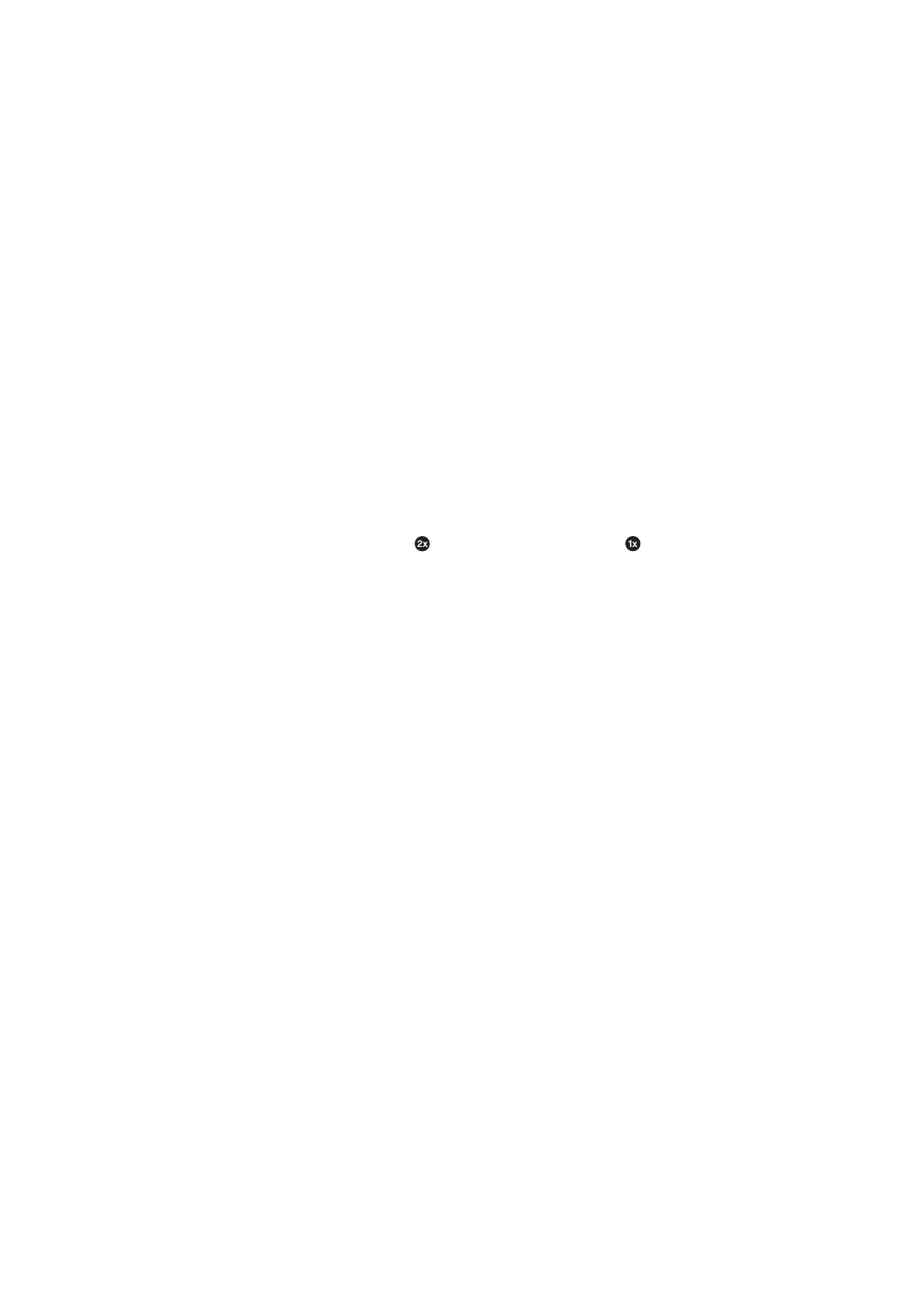 If you can’t turn off iPad or if the problem continues, you may need to reset iPad. This should be
done only if turning iPad off and on doesn’t resolve the problem.
Reset iPad: Hold down the Sleep/Wake button and the Home button at the same time for at least
ten seconds, until the Apple logo appears.