With the iPad Camera Connection Kit (sold separately), you can import photos and videos directly
from a digital camera, another iOS device with a camera, or from an SD memory card.

To use an SD memory card: Insert the card in the slot on the SD Card Reader. Don’t force the
card into the slot; it fits only one way.

The Photos app opens and displays the photos and videos that are available for importing.

Select the photos and videos you want to import.

To import all the items: Tap Import All.

To import just some of the items: Tap the ones you want to include (a checkmark appears on
each), tap Import, then select Import Selected.

After the photos are imported, keep or delete the photos and videos on the card, camera, or

To view the photos, look in the Last Import album. A new Event contains all the photos that were
selected for import.
To transfer the photos to your computer, connect iPad to your computer and import the images
with a photo application such as iPhoto or Adobe Elements. 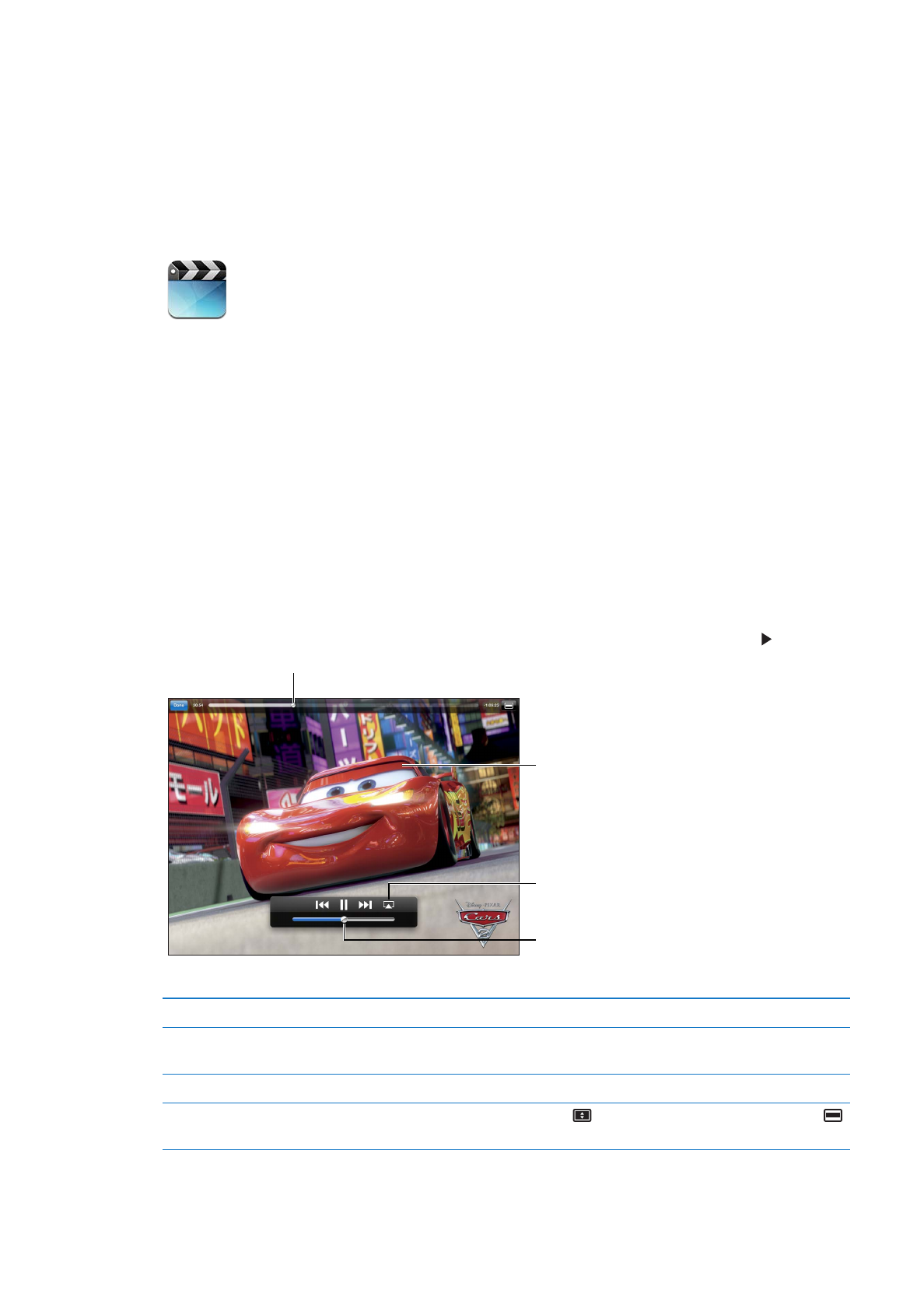