Wi-Fi settings determine whether iPad uses local Wi-Fi networks to connect to the Internet. When
iPad is joined to a Wi-Fi network, the Wi-Fi icon in the status bar at the top of the screen shows
signal strength. The more bars you see, the stronger the signal.

If no Wi-Fi networks are available, iPad (4G or 3G models) connect over your cellular network,
if possible. 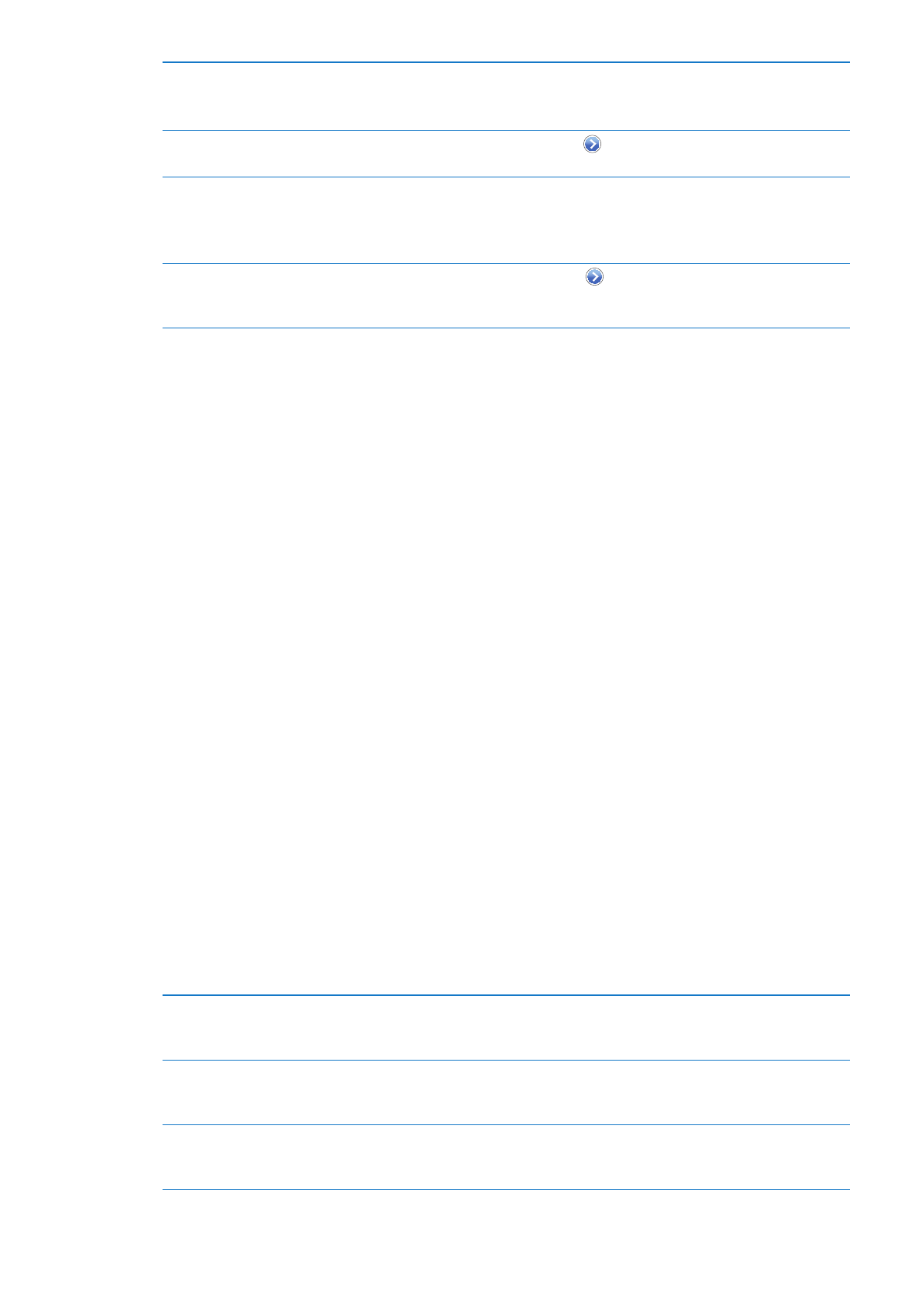 Forget a network, so iPad
doesn’t join it

Go to Settings > Wi-Fi then tap

next to a network you’ve joined before.

Then tap “Forget this Network.”

To join a Wi-Fi network that isn’t shown in the list of scanned networks, go
to Settings > Wi-Fi > Other, then enter the network name.
You must already know the network name, password, and security type to
connect to a closed network.

Adjust settings for connecting
to a Wi-Fi network

Go to Settings > Wi-Fi, then tap

next to a network. You can set an HTTP

proxy, define static network settings, turn on BootP, or renew the settings
from a DHCP server.

Setting up an AirPort base station

An AirPort base station provides a Wi-Fi connection to your home, school, or small business
network. You can use iPad to set up a new AirPort Express base station, AirPort Extreme base
station, or Time Capsule.
Use the AirPort Setup Assistant: Go to Settings > Wi-Fi. Under the “Set up an AirPort base
station” heading, tap the name of the base station you want to set up. Then follow the onscreen
instructions.

Some older AirPort base stations cannot be set up using an iOS device. For setup instructions, see
the documentation that came with the base station.

If the base station you want to set up isn’t listed, make sure it has power, that you’re within range,
and that it hasn’t already been configured. You can only set up base stations that are new or have
been reset.

If your AirPort base station is already configured, the AirPort Utility app from the App Store lets
you change the base station’s settings and monitor its status.